The mission of InterBank is to achieve banking excellence that betters the individual, the company, and the community through commitment to personal and corporate integrity along with customer and company profitability, within a positive workplace.

In 2005, Olney Bancshares chose to diversify its banking operations north of the Red River with purchases in five Oklahoma communities including Oklahoma City, El Reno, Enid, Hennessey and Kingfisher that became known as Rose Rock Bank. In 2007, Olney Bancshares again expanded its holdings with the purchase of InterBank in the western Oklahoma communities of Elk City, Sayre, Clinton, and Hobart, and also Union Bank in Oklahoma City.

On December 31, 2010, Olney Bancshares merged its existing charters into one and named the newly chartered institution InterBank, bringing the total assets of the bank to over $1.6 billion.

Today, InterBank operates more than 40 locations in Texas and Oklahoma and has assets of more than $3.5 billion. We strive to provide outstanding service to meet the needs of our customers and contribute to the economic strength of the communities we serve. Through our associates at each location, we are committed to providing a high level of personal and professional customer service in a community bank setting while maintaining our commitment to personal integrity, customer service and community involvement. 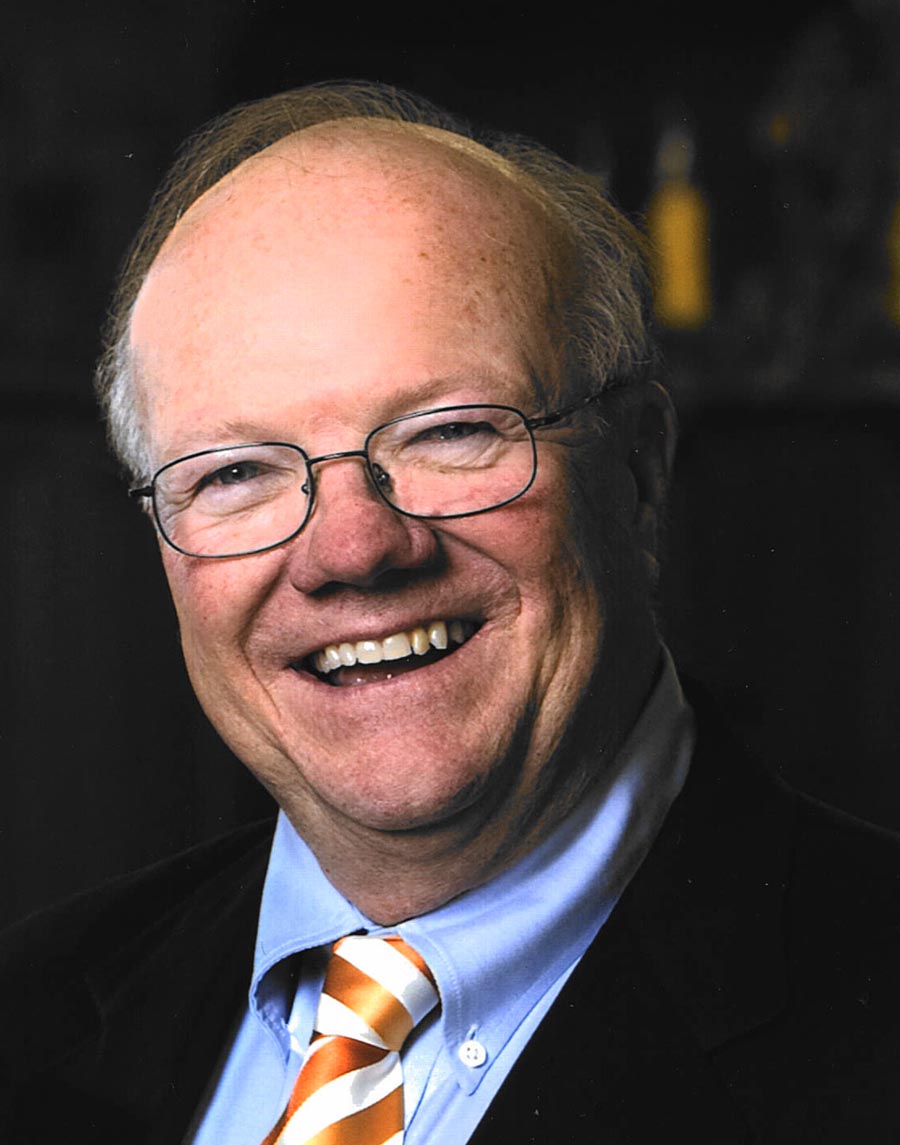 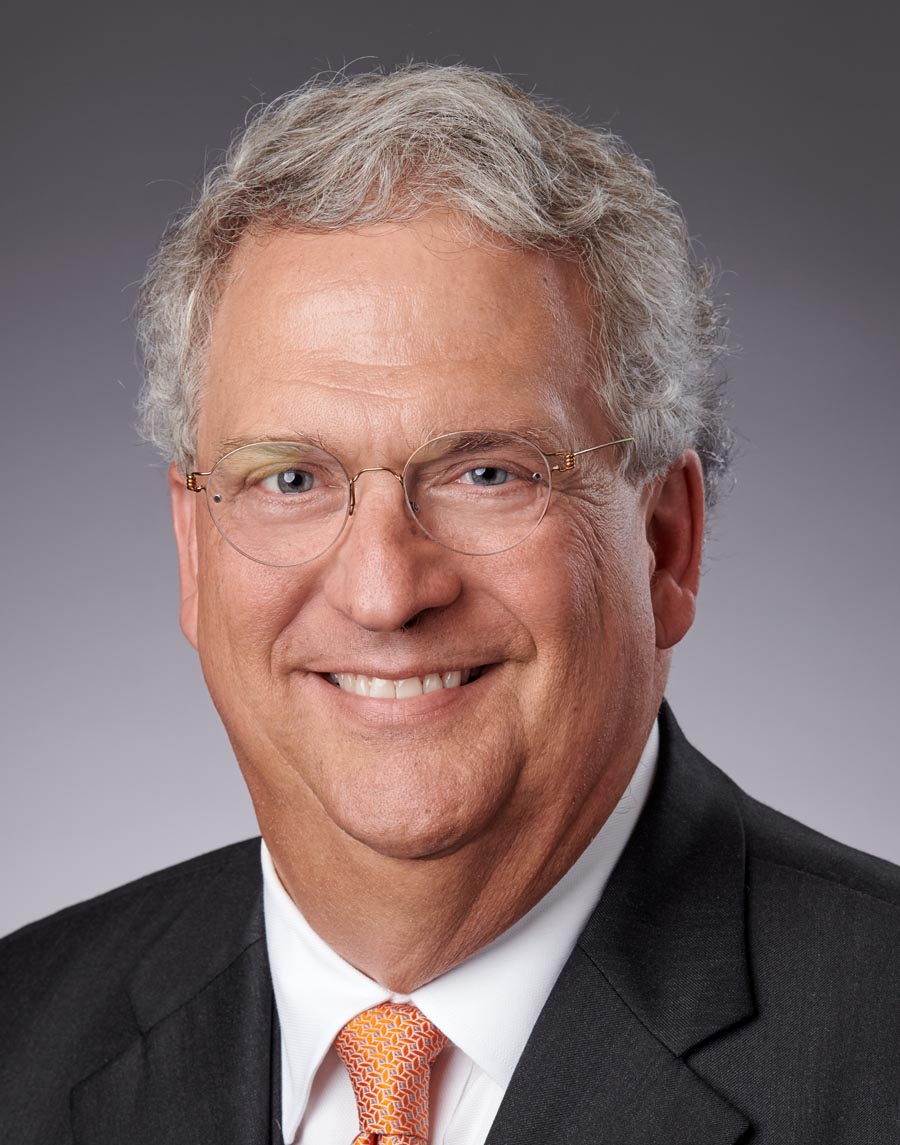 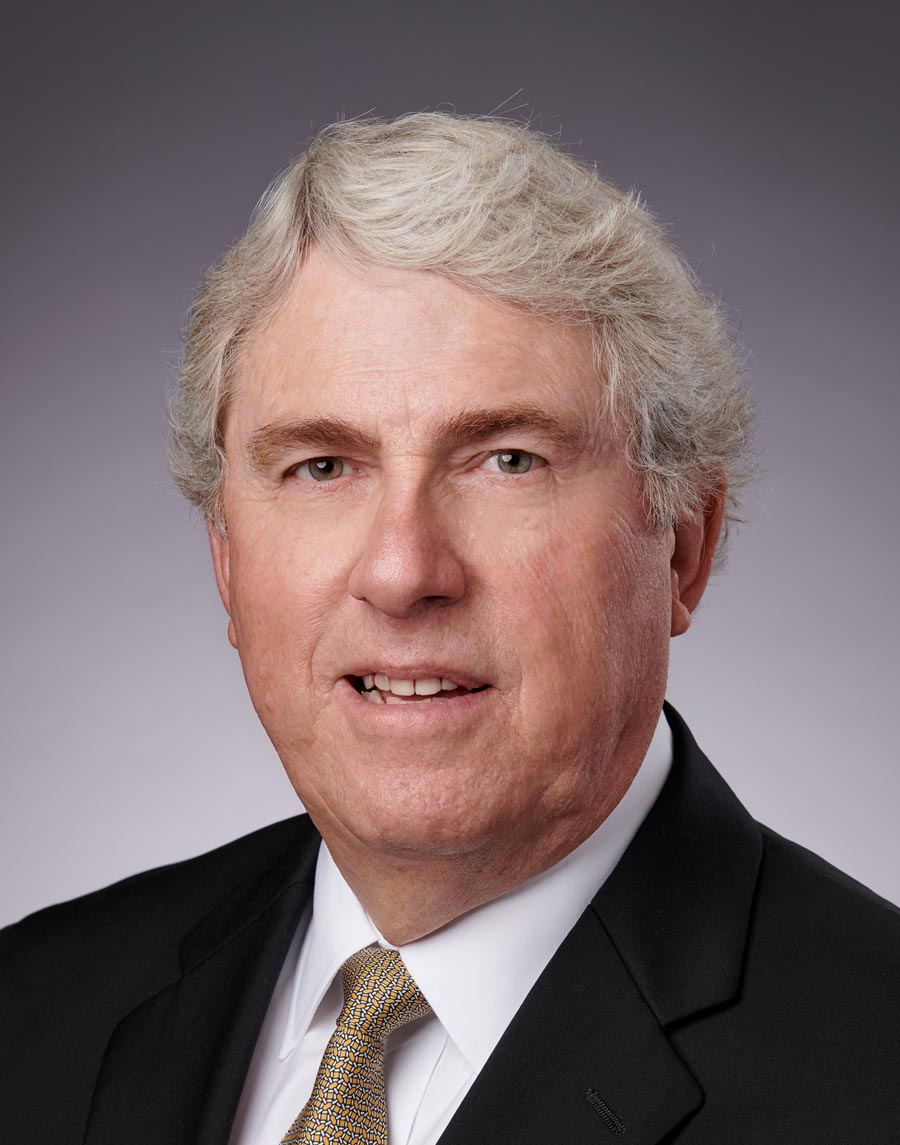 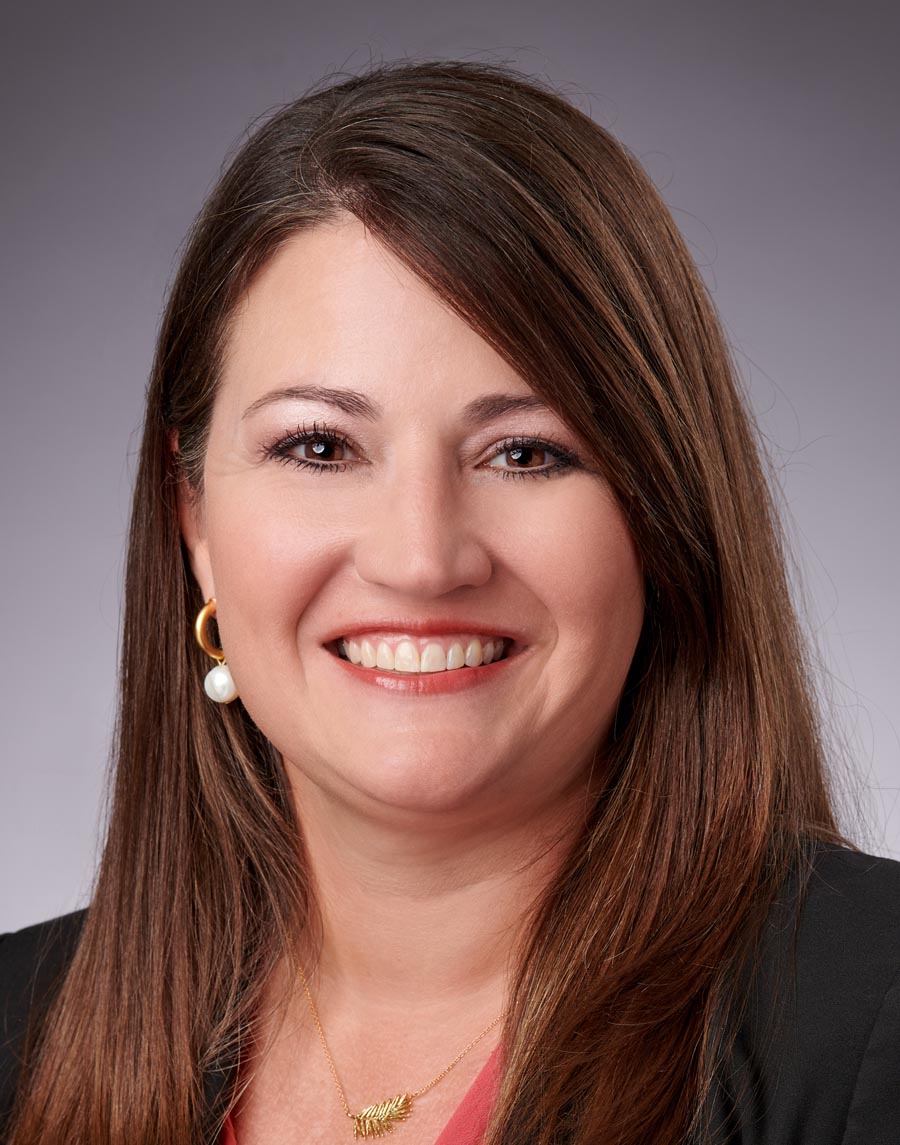 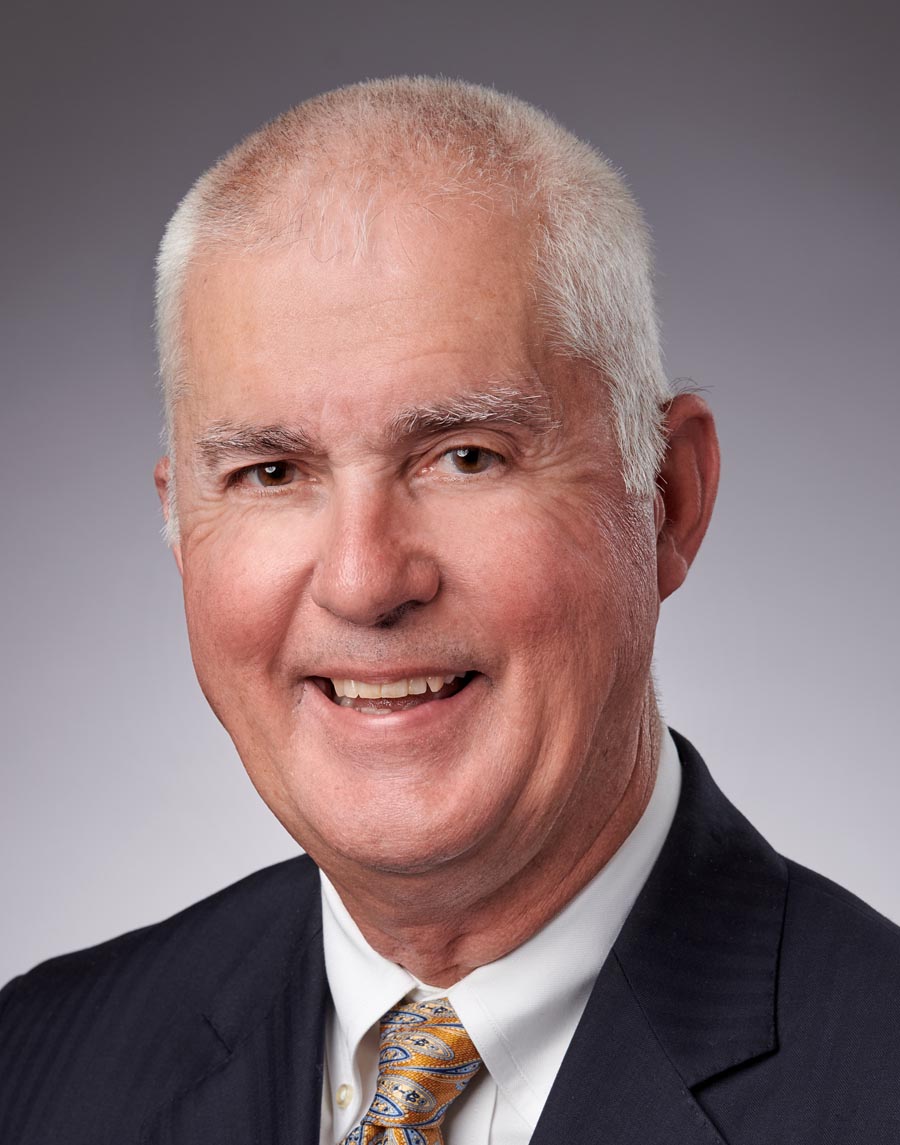 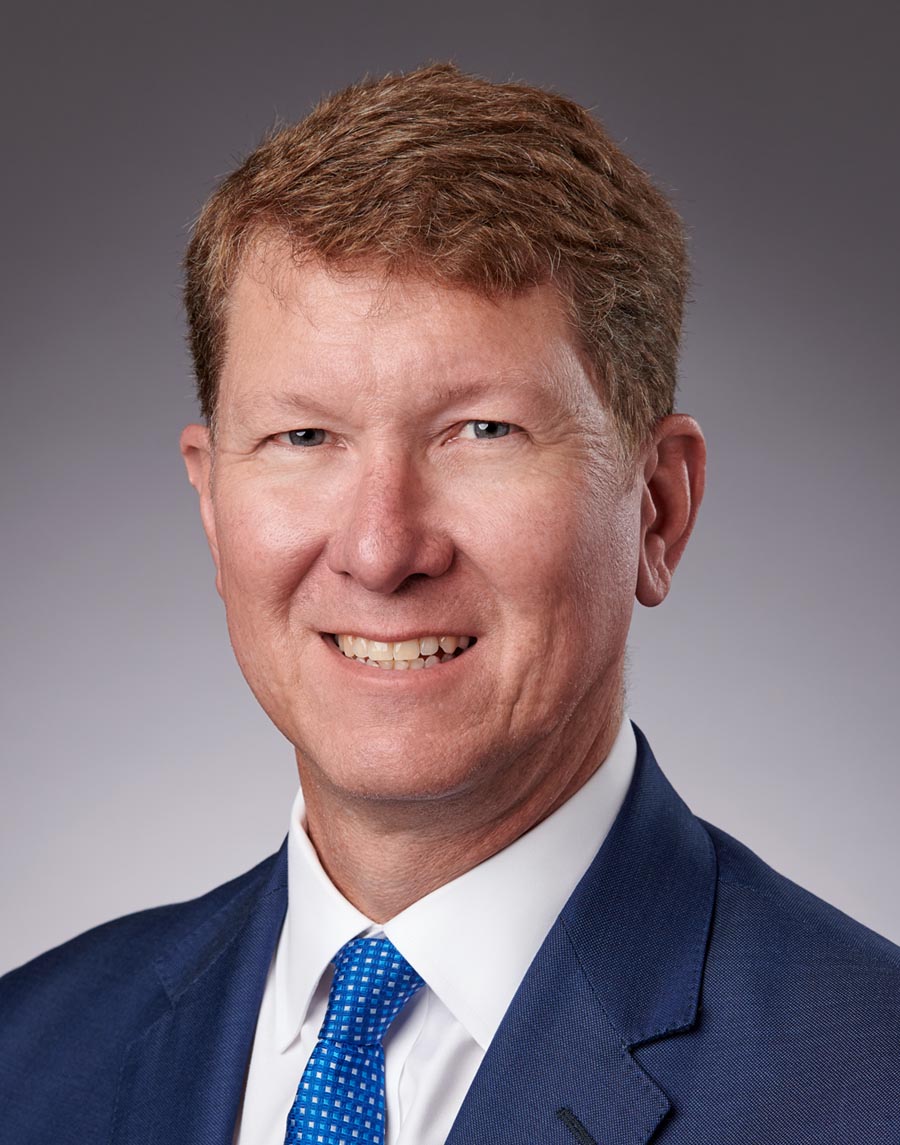 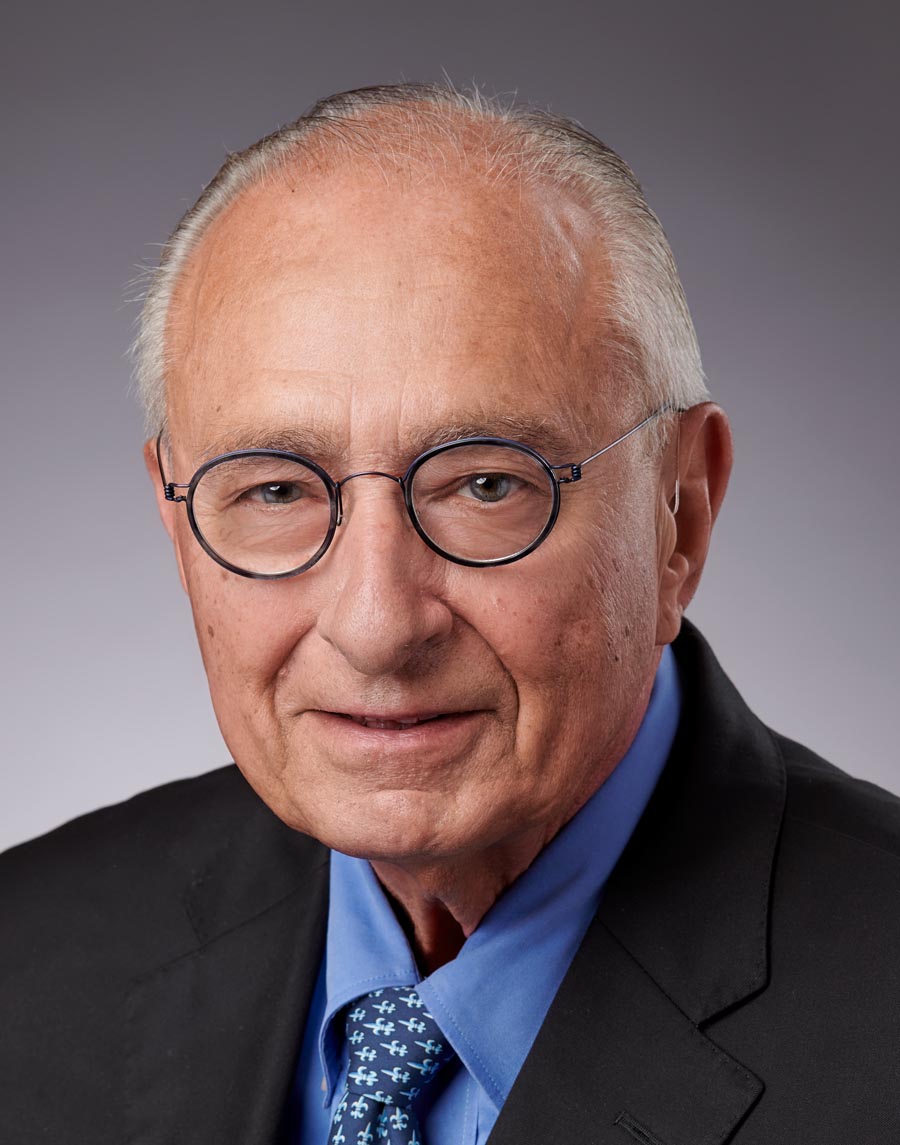 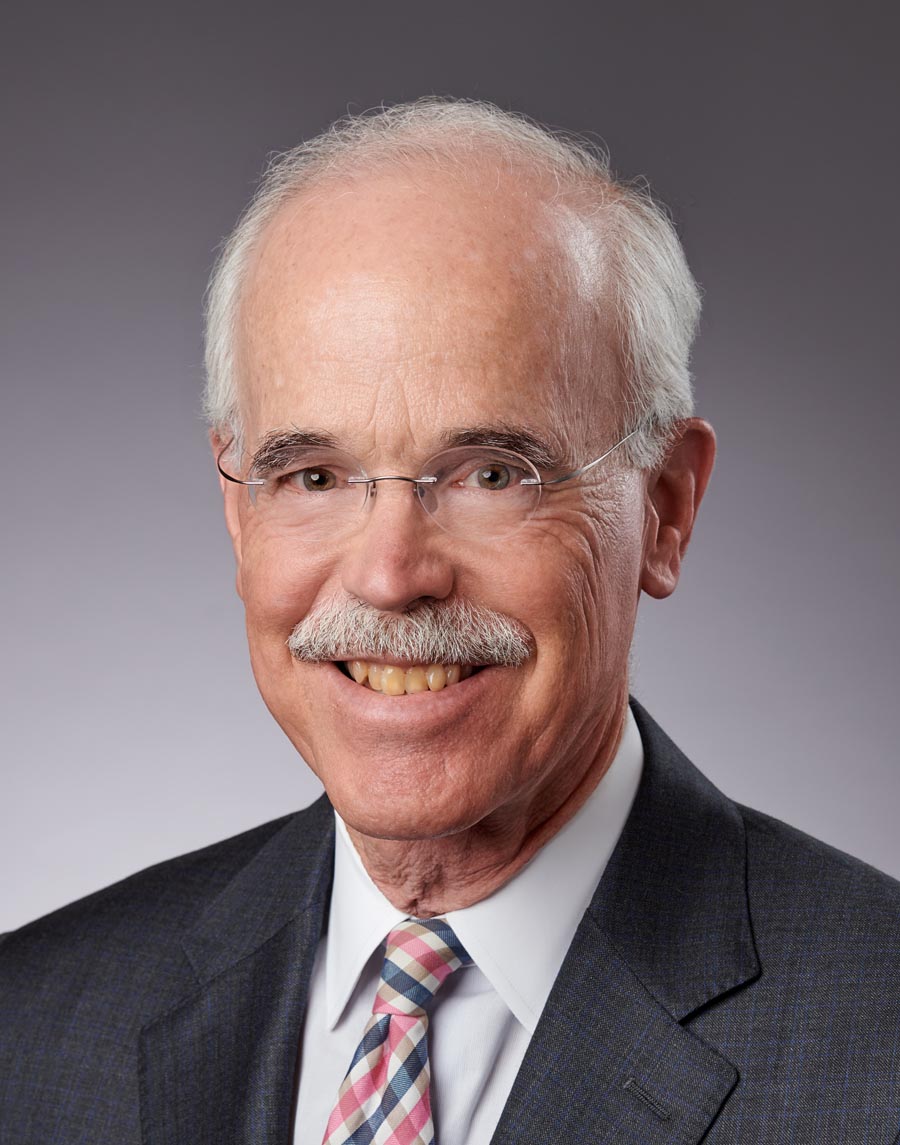 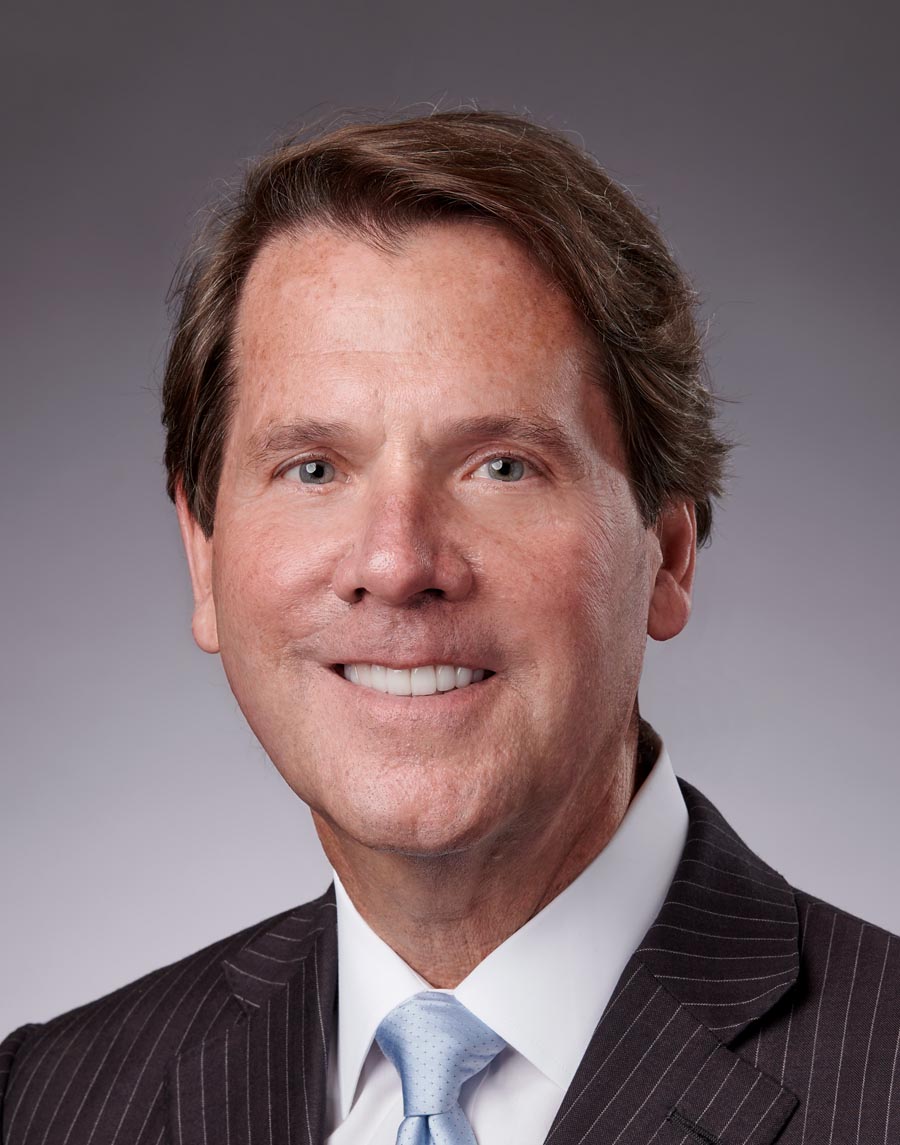 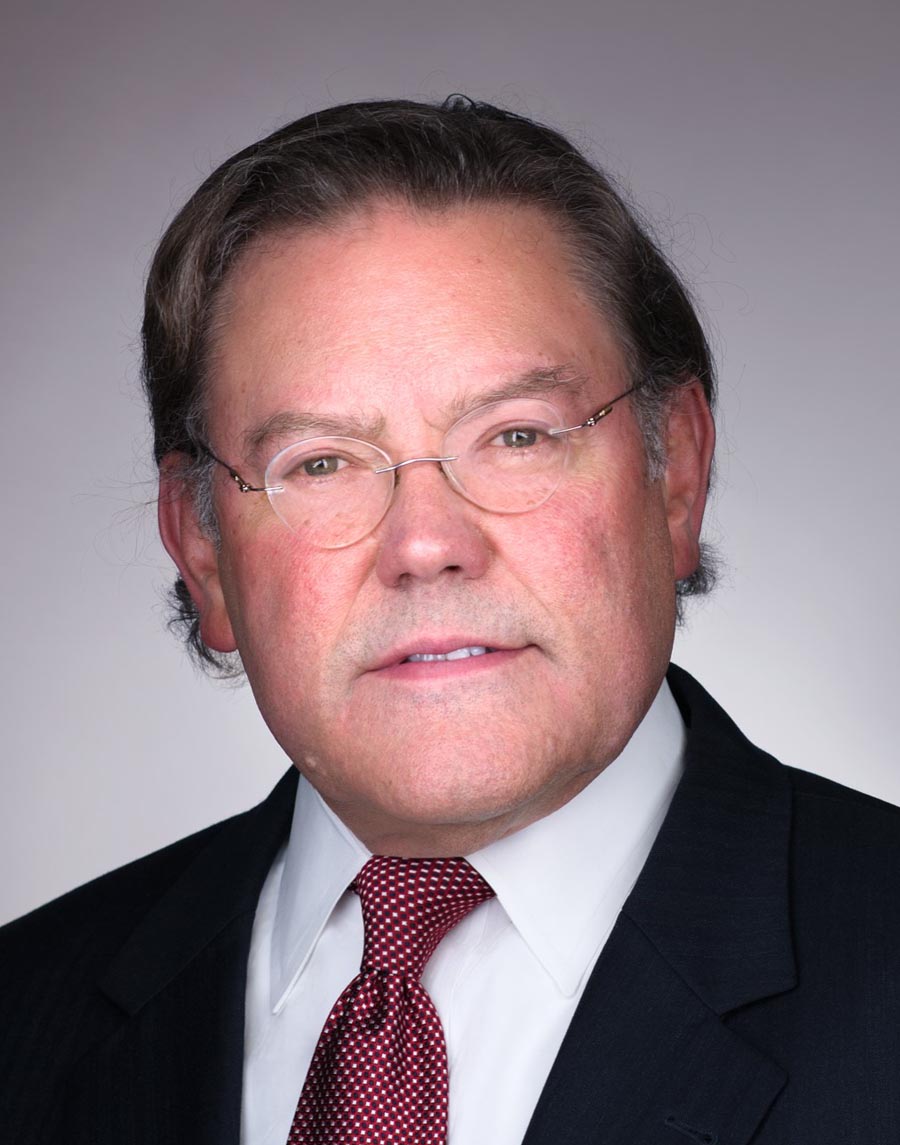